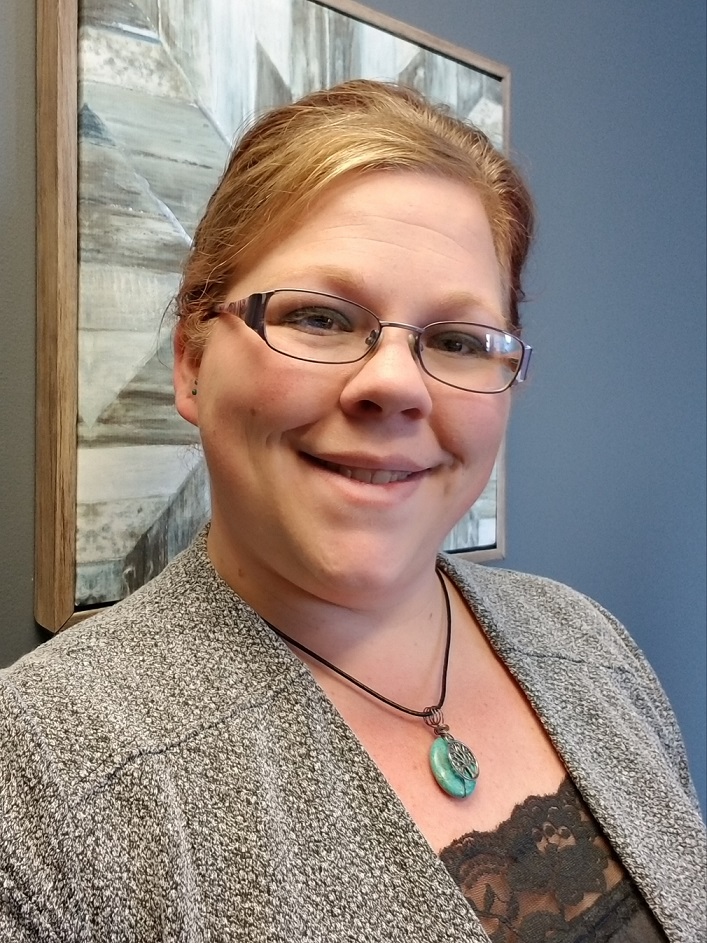 Ashley was born and raised in Detroit Lakes, MN where she graduated high school in 2002.  She moved away from home to the Twin Cities area shortly after high school, but though she enjoyed the larger city, she missed being near her family and moved back to the area after being away for 5 years.  She currently resides in the Fargo/Moorhead area with her husband.

Before becoming a full-time massage therapist, she worked as a MN Cosmetologist for a little over 5 years.  She attended MN School of Business (Globe University) in Moorhead and obtained her AAS in Massage Therapy in September of 2011,  as well as an AAS in Business in December of 2011; graduating with highest honors in both degrees. She became a licensed ND Massage therapist in October 2011 and opened Breit Touch Massage & Bodywork shortly after receiving her license.  She is also a professional member of the American Massage Therapy Association (AMTA).

She truly enjoys helping others in any way that she is able to, and has become passionate about what she does as a Massage Therapist.  She one day hopes to expand Breit Touch Massage & Bodywork into a Rehabilitation & Medical Massage style clinic here in the Fargo/Moorhead area.  To help her do this, she is currently a student at Minnesota State University Moorhead (MSUM) to obtain her undergraduate degree in Exercise Science  with a minor in Wellness.  She will continue on into graduate school after graduation to pursue a Physical Therapy degree.  She hopes to utilize both Massage and Physical Therapy to help her clients even more than she does already.  Some things she enjoys outside of her massage career include spending time with friends & family, traveling, camping, listening to music, watching movies, & watching football.

Some of Ashley’s Continuing Education (CE) classes include:

You can learn more about Ashley’s journey into the massage profession, and why she became passionate about it, by reading her intro blog: Ashley’s Massage Journey

This section is widgetized. To add widgets here, go to the Widgets panel in your WordPress admin, and add the widgets you would like to the Right Sidebar.

*This message will be overwritten after widgets have been added.